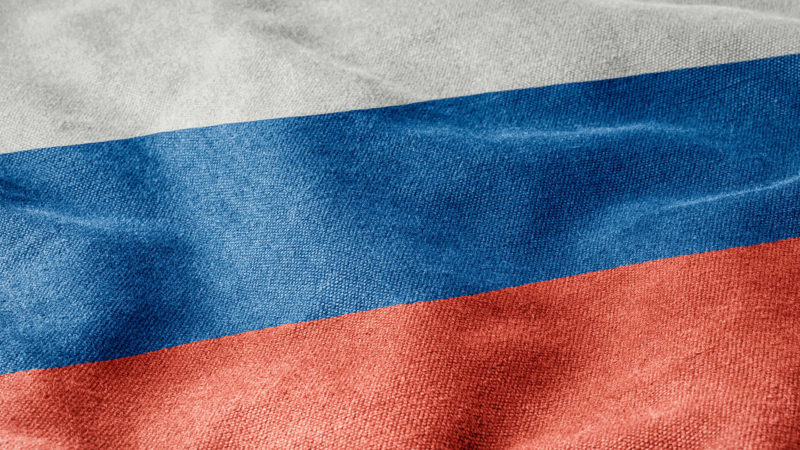 The Russian parliament has approved a broad “Right To Be Forgotten” law that allows anyone to request removal of information from search engines that’s deemed outdated, irrelevant or untrustworthy. If signed by President Vladimir Putin, it will be become law next year.

The law has been criticized as being too sweeping compared the the EU’s Right To Be Forgotten, which itself has come under criticism. The Russian law doesn’t require that actual links be identified for removal, simply that people can object to content in general and ask search engines to somehow remove all of it. The law also only removes links in search engines, not from hosting websites.

Deutsche Welle explains that the law requires the removal of content deemed “untrustworthy” or that is “in violation of the law” or that is “no longer relevant.” A provision that potentially meant any information older than three years, even if accurate, was dropped. RT explains some situations, also. Reuters also has coverage, and Techmeme is collecting stories.

Russia’s biggest search engine, Yandex, had previously objected to the law. Despite changes, Yandex is quoted by AFP as still having major issues:

“Our attempts to introduce some crucial amendments to this bill have unfortunately been unsuccessful,” Yandex said in a statement.

“Our point has always been that a search engine cannot take on the role of a regulatory body and act as a court or law enforcement agency,” it said.

Google hasn’t given out a statement that we’ve seen. We’re checking on this. If signed, the law takes effect on January 1, 2016. It’s not clear if the law demands removal worldwide for all people or only within Russia’s borders. For more about the issues involved with the former, see our previous story: