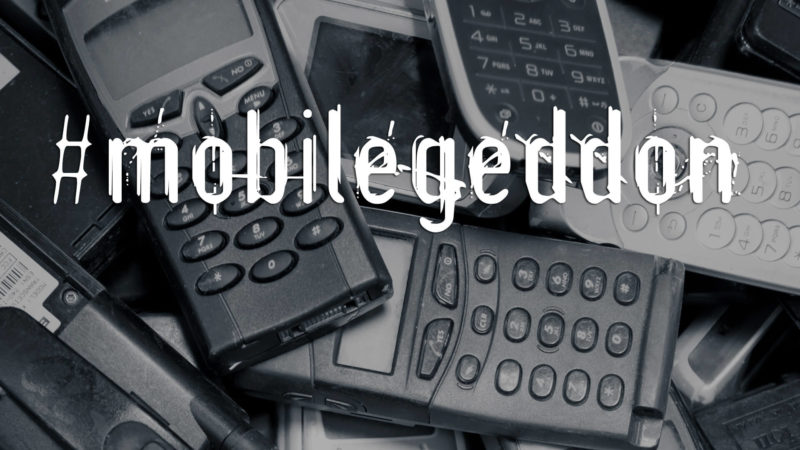 There has been discussion and debate about whether and how much websites were impacted by Google’s Mobile-Friendly algorithm update. I wrote last week about a study that argued non-mobile-friendly sites were disappearing from the top positions in mobile search results.

Now comes a study of small business websites that shows meaningful traffic gains for mobile-friendly sites in the post-Mobilegeddon period.

Small business mobile site developer Duda looked at roughly 4,700 small business websites hosted on its platform that were already mobile-friendly (mobile-only and responsive). The company tracked these sites for six weeks before and after the Mobile Friendly Update to establish traffic levels.

What Duda found was that on average these SMB sites saw a 10.8 percent increase in page views post-Mobilegeddon. Interestingly, sites with the smallest traffic levels before the update saw the biggest gains. Duda CEO Itai Sadan told me this was both the most interesting and unexpected aspect of the findings.

As the chart indicates, SMB sites that were averaging 100 – 200 visits per week saw traffic growth of nearly 14 percent. Sites that were performing better saw lower levels of growth but still saw improved visibility.

In an email exchange with Duda CEO Sadan, I asked whether there was any difference between the performance of mobile only and responsive SMB sites in their tests. He said, “We didn’t find data that would be statistically significant enough to reach any conclusion on this topic.”

For many of these very small traffic SMBs, the increase in visibility could have a material impact on sales, given the more qualified nature of mobile search vs. desktop searchers.